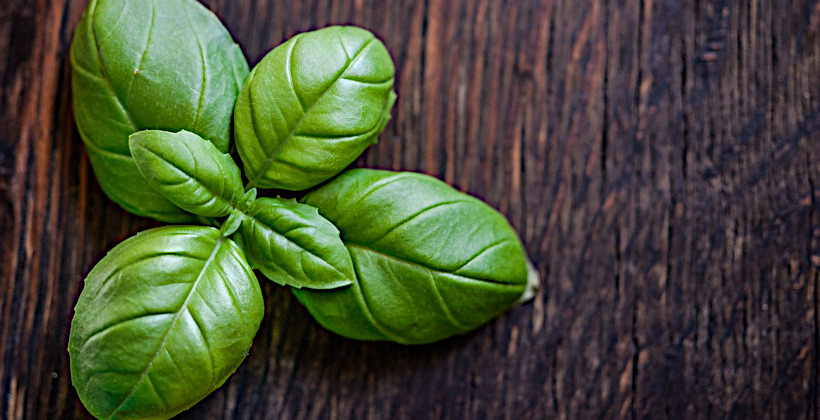 In Greece, we don’t have a taste for spicy food. There is seasoning in the food, but rarely chilies. You will never hardly meet a Greek who would eat more than what would be called “mild” spice. But we do love herbs. They add that extra special touch to our food that makes it extraordinary, unique, bursting with heavenly flavor. One of our favorites: Basil.

Dubbed the “king of Herbs”, because of its resemblance to the Greek word king (basileus), basil is shrouded in myths and folklore. In India, it was used to ward off evil. In the Middle Ages it was believed that basil caused scorpions disappear. And the Ancient Greeks believed that basil would grow if you loudly cursed and shouted while sowed your seed!

Regardless of the cultural myths, the facts remain that basil does wonders for your skin, fighting the effects of aging. It is potent antibacterial, and its minty flavor simply lifts your spirit! 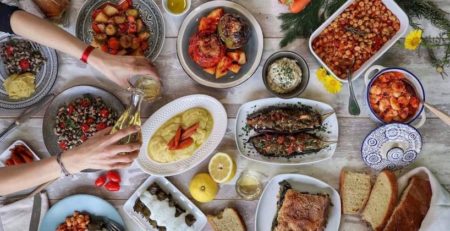 The one and only Greek mezedaki

Greek food is all about fun and sharing joy, always in the best of spirits. The Greek mezedes are... read more

We all know good nutrition is an important part of leading a healthy lifestyle. Combined with the appropriate physical... read more 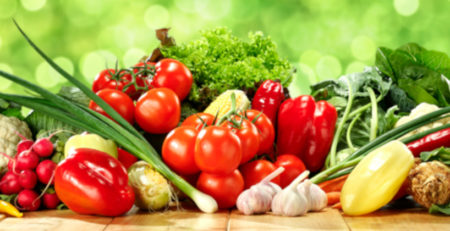 The chef and our nutritionist plan a balanced menu: The principles of good nutrition habits are important for every menu... read more 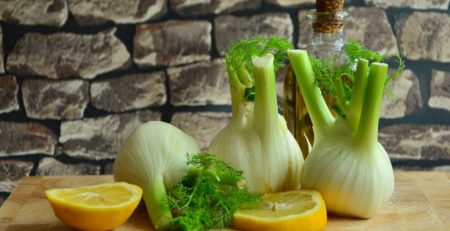 marathos is fennel in Greek. We chose this specific plant as our brand name because it’s a representative of... read more 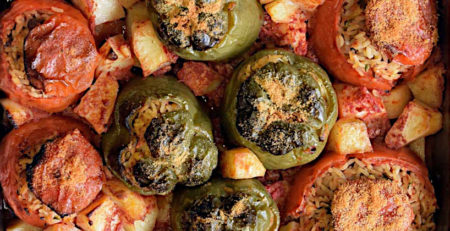 Greece is a country famous for its history, climate, and way of life. When you travel to Greece great... read more 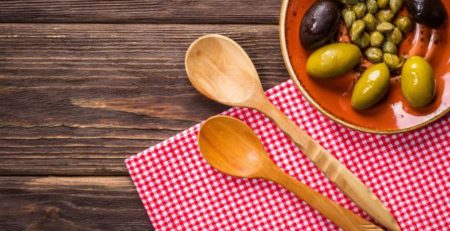 Why do we love Greek food?

Greek food is one of the healthiest, and one of the most delicious cuisines around. Greek recipes travel far... read more

This website uses cookies to improve your experience while you navigate through the website. Out of these, the cookies that are categorized as necessary are stored on your browser as they are essential for the working of basic functionalities of the website. We also use third-party cookies that help us analyze and understand how you use this website. These cookies will be stored in your browser only with your consent. You also have the option to opt-out of these cookies. But opting out of some of these cookies may affect your browsing experience.
Necessary Always Enabled

Any cookies that may not be particularly necessary for the website to function and is used specifically to collect user personal data via analytics, ads, other embedded contents are termed as non-necessary cookies. It is mandatory to procure user consent prior to running these cookies on your website.